Congratulations to Henry Kroll, Chief Executive Officer on his 5th Anniversary with TRMI!

Henry joined the TRMI team in 2014 as a Project Manager and quickly gained the confidence of both ownership and staff. Soon after, he was promoted to General Manager and again in May 2017, Henry was promoted to Chief Executive Officer. Henry is TRMI’s work horse and when he has a vision, he will work relentlessly until the work is complete. Under his leadership, TRMI’s future has grown brighter and more profitable. TRMI has gained new clients and we are branching out into new areas of toll collection.

Thank you, Henry, for (5) successful years. You are an indispensable asset to our team, and we look forward to many more years to come! 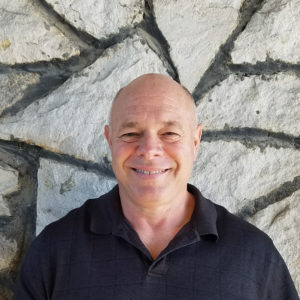